Growing Crops and Community at The Jolly Radish Farm

Matt Kuebbing, owner and the sole full-time farmer of The Jolly Radish, approaches the incredibly difficult work of farming with the relentless optimism and generosity that his farm’s name implies.

The Jolly Radish is located in Longmont, on 17 acres that is shared with two other farms: Artemis Flower Farm and Speedwell Farm & Gardens. These three farms make up the Treehouse Farm Collective, a model that allows the members to share resources, experience, and the financial responsibilities of farming in Boulder County.

If you visit the property of the Treehouse Farm Collective, you will be treated to breathtaking views of the flatirons, rows of bright purple dahlias, and greenhouses filled with fragrant fresh ginger. If you’re lucky, you might even be offered a slice of wood-fired pizza made from whole grain flour grown by Matt. The Treehouse Collective provides an idyllic experience that proves the strength and value of a farming community that is grounded in collaboration.

Matt studied agriculture in school, but after a brief stint doing research for the United States Department of Agriculture, he decided that he’d rather spend his time on growing food on a farm than studying it in a lab.

After farming in Maryland and Virginia, Matt moved to Colorado and began working at Aspen Moon Farm. Over six seasons, Matt gained immense knowledge and connections in the farming community. He managed Aspen Moon Farm’s Niwot property along with Brett Matson, who became a close friend and now owns Switch Gears Farm in Longmont. With an immense amount of knowledge and strong friendships in the community, Matt was able to start his own farm in 2021. 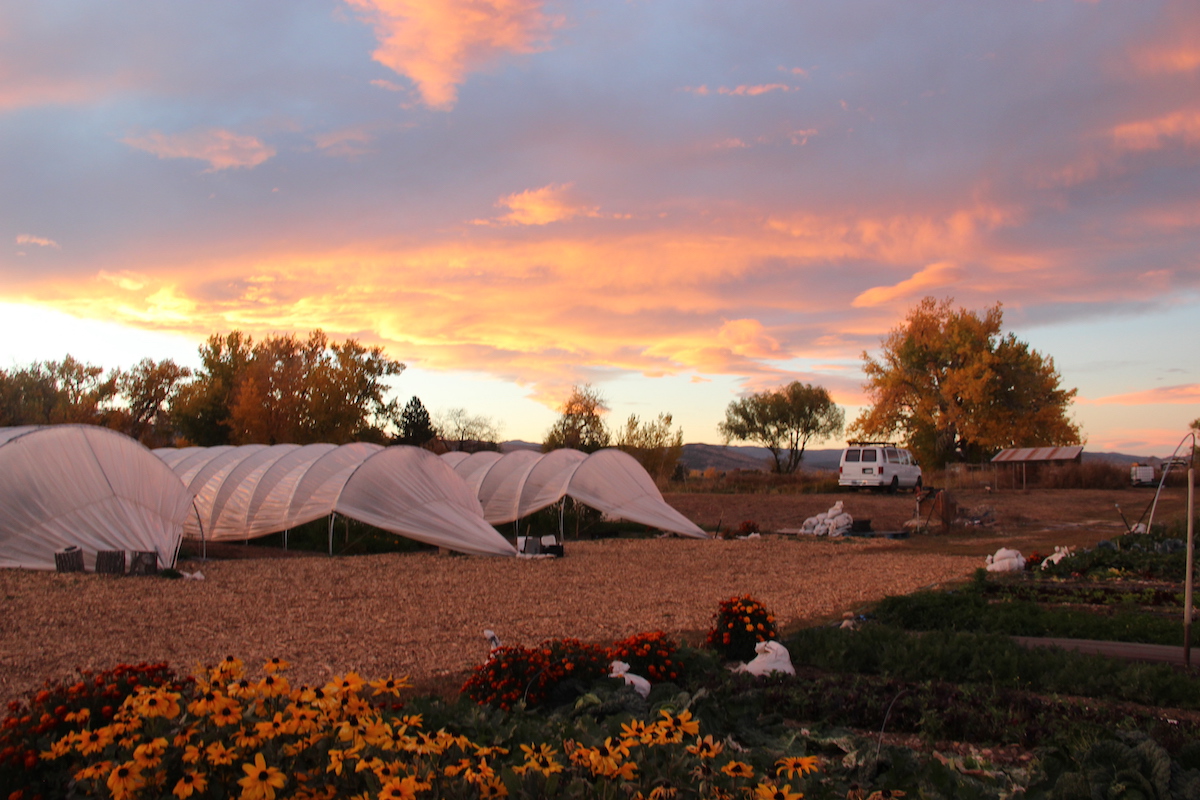 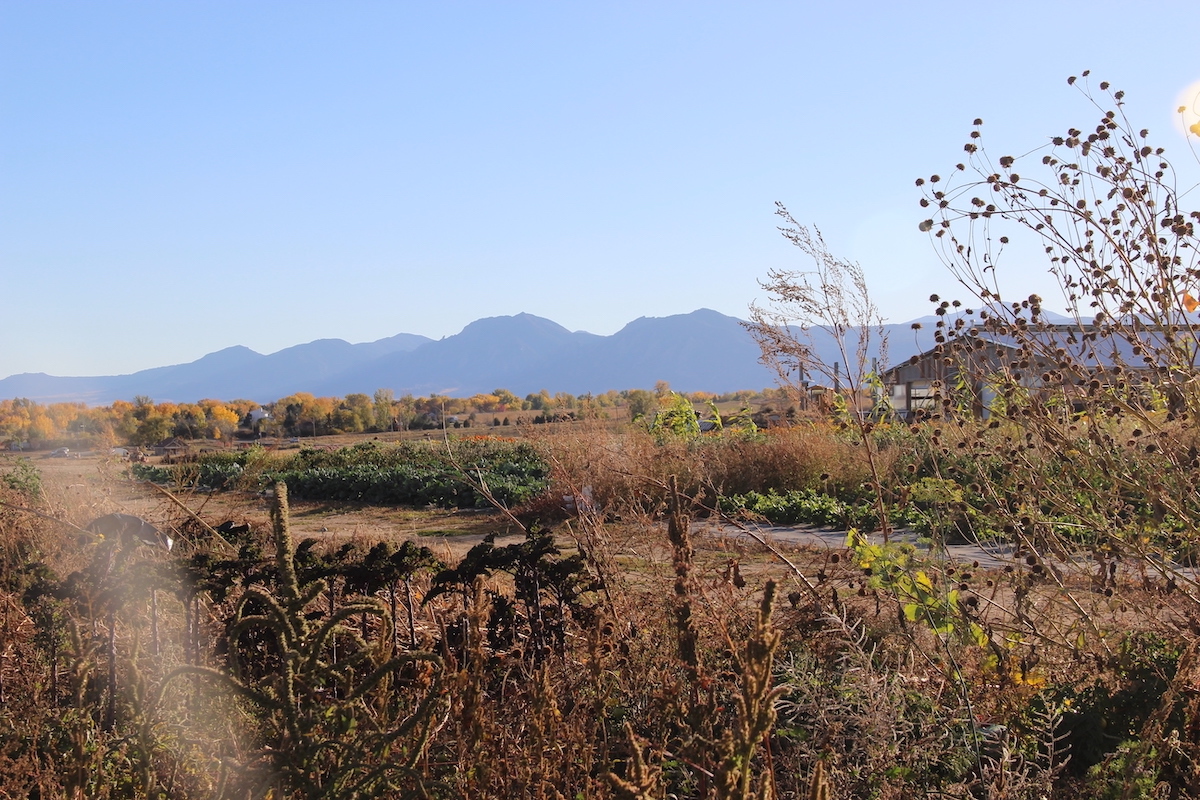 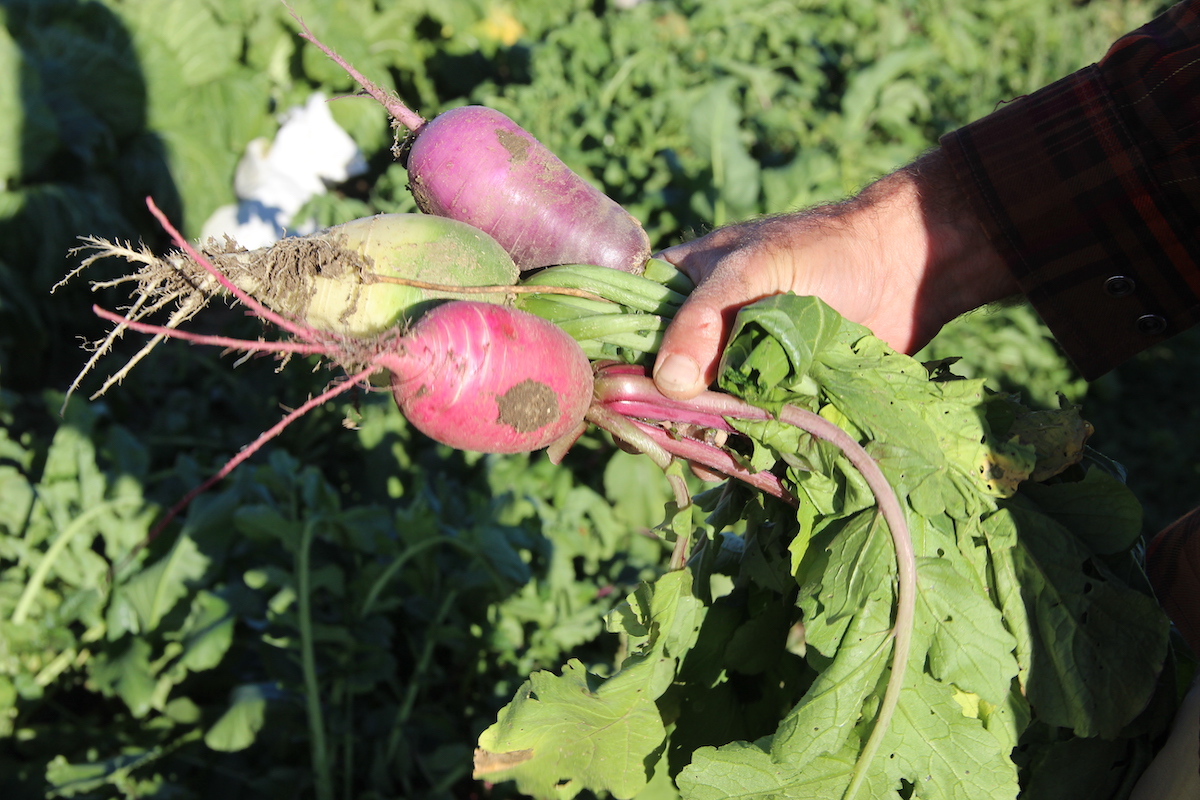 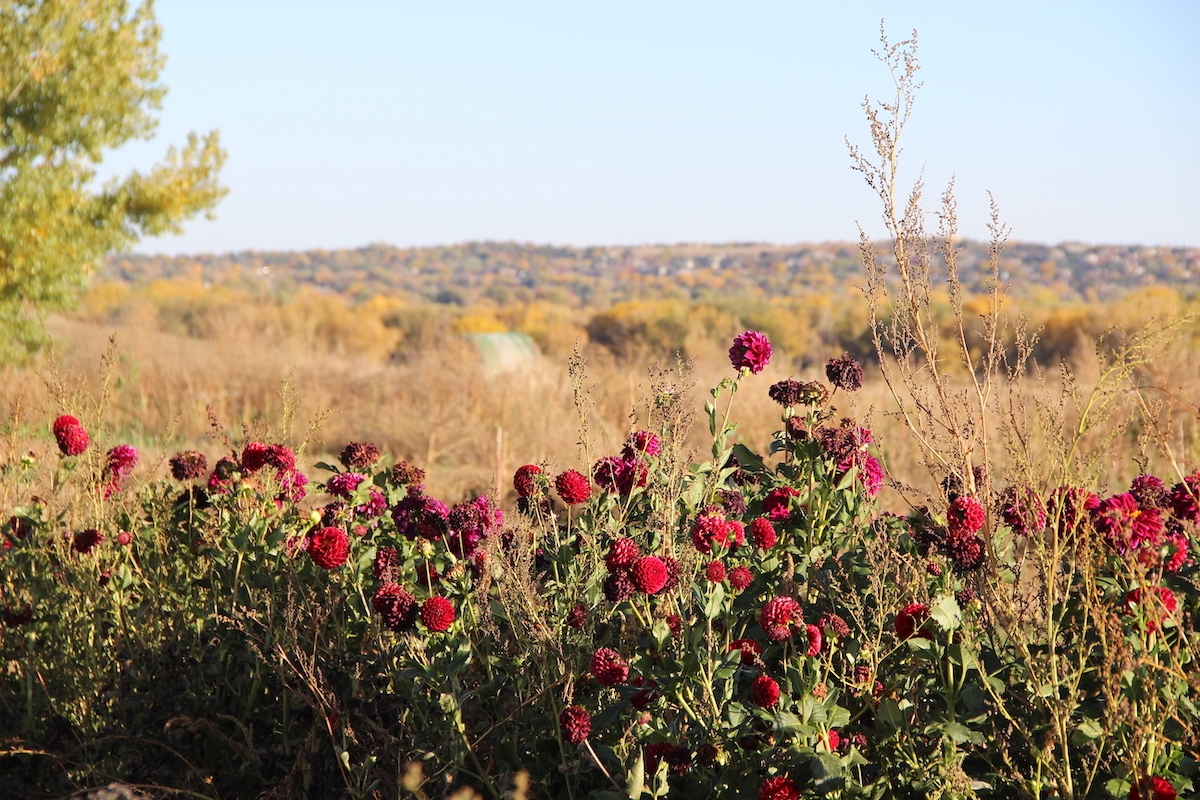 It is clear that Matt attributes much of the success of his operation to the community around him. He knows who he can ask to borrow a mower or a combine when he needs one, and is quick to return the favor whenever he can. He splits rent with his fellow farmers at the Treehouse Collective, overcoming one of the most difficult barriers for Boulder-area farmers: finding and affording land.

According to Matt, “it’s like a gift economy. We want to help each other out.”

And Matt does what he can to help feed his community. He employs a ‘pay what you can’ model at markets which allows customers to choose what they pay for his produce. He donates whatever he can’t sell, and while he is invested in running a business, Matt always prioritizes getting good food to good people.

When it comes to community and the strength of our local food system, we would be remiss not to mention a devastating loss that has impacted our community and Matt, personally. The recent tragic passing of Andy Clark, owner and grain expert behind Moxie Bread Co, has sent shockwaves of grief through the Boulder County food community.

A portable brick pizza oven from Andy and Moxie has found a home on the property of the Treehouse Collective. Left there for the sake of gathering and sharing in the joy of freshly baked bread and wood-fired pizza, it is Matt’s hope and intention to keep bringing people together on this property and to continue to stoke the fire of collaboration and generosity.

Matt is excited about the potential of growing grains in the future. He is motivated to do so by what is perhaps the most relatable reason of all time: Matt really likes bread.

In addition to a desire to grow and bake bread, Matt is also interested in getting more into carbon farming. When you grow wheat or corn there is a lot of plant residue that isn’t processed or eaten. Those roots, stems, and other organic materials remain in the soil and become carbon stores rather than emissions.

As with everything, Matt’s goals and dreams for his land and career hinge on strengthening our ecosystem, improving the health of the humans and environment that his actions impact.

He hopes that the Treehouse Farm Collective can expand to include plots of land for new farmers, an incubator model of sorts. Matt is passionate about increasing the number of producers in Boulder County.

Talking to Matt is uplifting and inspiring, but his optimism and seemingly idealistic business model are founded on his desire to prove that farming can be a profitable job. Farming and getting good food onto people’s tables are his passions but he is also dedicated to improving the agricultural community around him to ensure this can be a livelihood for others.

This article was originally published in the Daily Camera.

Get something fresh in your inbox

Sign up for our newsletter to be the first to know about market news and events.

It's time to turnip the beet! 🎶 We are now acce

Name a better duo than Sam and Marian, our new (bu

Ever wonder how to best support our local farmers

Now is an eggcelent time to remember that local pr

Katarina Schare is pioneering a new kind of busine

#take5forlocal
Share this ArticleLike this article? Email it to a friend!
Email sent!